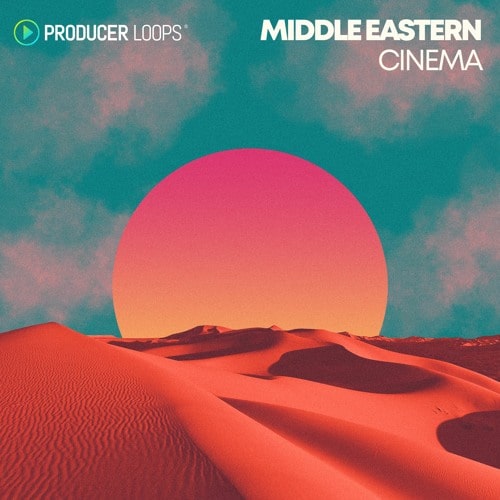 Inspired by movies such as the 2019 ‘Aladdin’, this supreme collection contains over 1GB of content, designed specifically for this crossover style which blends authentic Middle-Eastern sounds with the modern cinematic sound of Hollywood.

The ‘wet’ files contain all of the effects processing heard in the audio demos, meaning you can just ‘drag and drop’ to instantly get your track up and running. ‘Dry’ files are also included, allowing you to create your own effects mix.

All recordings sold in Middle Eastern Instruments are 100% royalty-free, meaning you can use these sounds in your commercial and non-commercial recordings without any further costs.