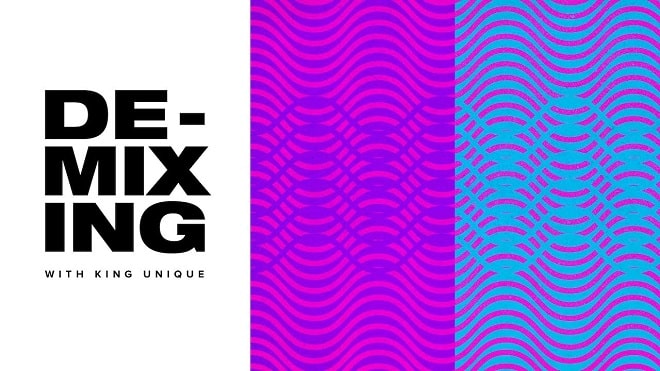 So you want to remix a track but can’t get the individual stems? Do not worry – just roll out the red carpet and let King Unique grace us with his presence again as he takes an in-depth look into the world of Demixing.

Over these 14 videos, he checks out some very different types of software that take on the challenge of separating audio elements, including some free, paid, online and plugin formats to get your teeth into.

All of these methods give varying levels of success and can also be used in a more creative way as we find out during the course before getting a glimpse into what the future holds as AI and software improve.

A fascinating insight into what’s proving to be some very useful tools!