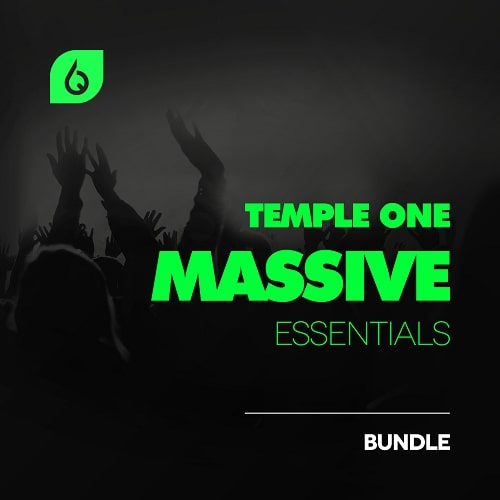 Produced in collaboration with talented producer Joe Garrett (Temple One), we’re proud to announce the Temple One Massive Essentials Bundle.

All volumes feature remakes from popular artists such as Ferry Tayle, Above & Beyond, Deadmau5, Mat Zo, Suncatcher, and many others.

Temple One is well known for producing the finest quality uplifting and progressive trance. With a string of successful releases on popular labels such as Enhanced Recordings, Armada Recordings, and Flashover Recordings, he’s quickly become a firm favorite in DJ playlists around the world.

If you’re looking for a solid collection of presets for Massive, then this is the product for you.

Also included with each volume are the MIDI files used for the demonstration clips. These can be used as inspiration for your own compositions or simply as a way to test-drive your new presets.